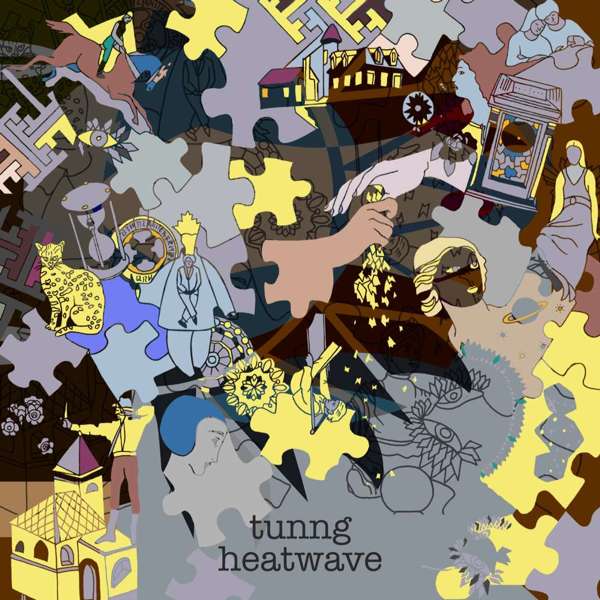 Previously only available on the bonus 7” included with deluxe versions of the band’s 2018 album “Songs You Make at Night”, “Heatwave” was “written on one hot and sticky morning whilst working on what would become Songs You Make at Night,” says co-founder Mike Lindsay. “It gleefully wrote itself while Sam (Genders, co-founder) was dancing around the mixing desk.”

Heatwave is taken from the forthcoming compilation "This Is Tunng...Magpie Bites and Other Cuts" out 28th June 2019.