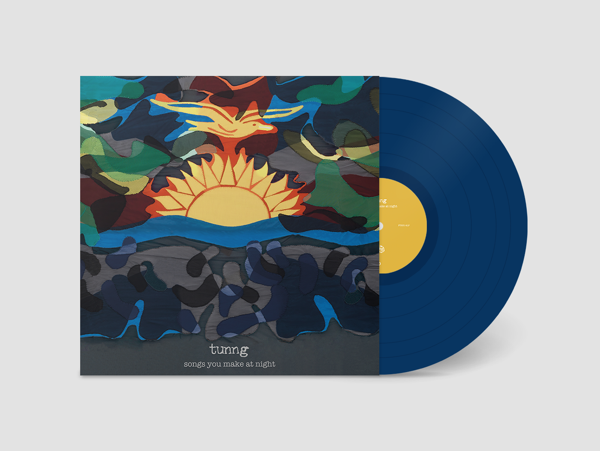 Some musical partnerships are so strong, intuitive and natural that they almost can’t be separated due to the natural magnetism present in the relationship. One such tight knit songwriting family are Tunng, and their new album Songs You Make At Night reunites founding members Sam Genders and Mike Lindsay (fresh from his LUMP side project with Laura Marling) and the rest of the Tunng gang for the first time since 2007’s Good Arrows.

“We really wanted to do a Tunng record going back to the original line up,” Lindsay says. “there was a real magic in the early records that we all wanted to capture again in this one.”

Since forming in 2003 and over the course of five albums, Tunng are a group that have explored the boundaries between acoustic and electronic music, becoming synonymous with the folktronica genre before moving into territory that managed to both evade that label and continue to redefine it. Songs You Make At Night finds a group of people reconnecting with a previous collective state to bring out something new and forward-looking. “We're all so different but each bring something essential, something Tunng to the party. Be that to the studio, to the stage, to the van, or to the pub. I think that the new songs Mike and Sam have crafted between them have brought out the best in all of us.” confirms singer Becky Jacobs.

Songs You Make At Night is also Tunng's most electronic-leaning to date. Take lead single ABOP which brings the Moog right to your face, with a heavily swung frazzled 808 pigeon beat that builds into a magical folk pop feast. Watch the animated video by Kijek / Adamski: https://www.youtube.com/watch?v=ovVOUeKjaNU

Songs You Make At Night’s tone, theme, lyrics, mood and characters exist in a fluctuating state between night and day ("I got very much into the idea of a dark underwater world suffused with pockets of light and beauty and some of the songs grew out of that." says Sam Genders), the conscious and unconscious. Crepuscular in its nature, Lindsay explains the all-encompassing title. "I think it’s also important to stress the songs you make at night not, we make at night. Then the word “songs” can mean a multitude of things. It can mean songs, or dreams, pillow talk or actions and decisions, moves, and can be very personal... the thoughts that keep you awake at night." “Songs You Make At Night” is available to pre-order now, including a deluxe vinyl version which includes a bonus 7” with two exclusive tracks.

$25.00 Select from options below to add to basket 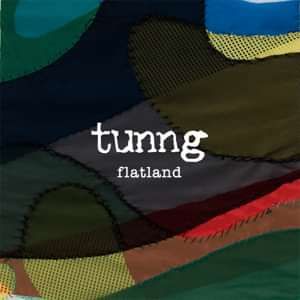 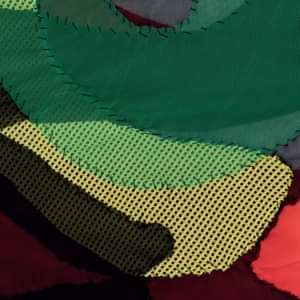 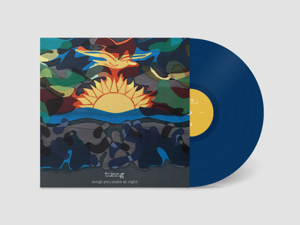